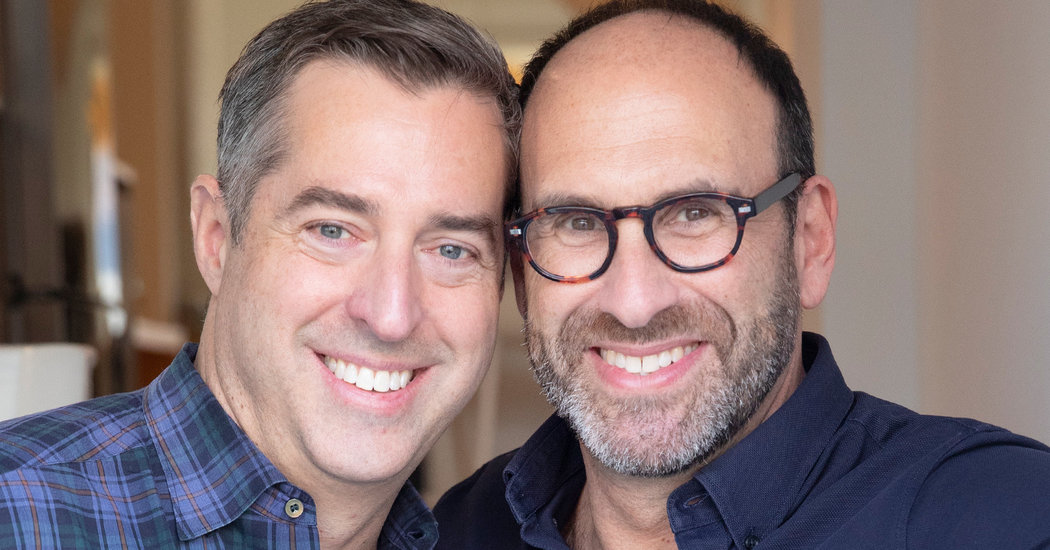 Brian Neil Noviski and Paul Elliott Harris are to be married Feb. 16 at Alo, a cafe in Toronto. Sandra L. Ruch, a registered officiant with the province of Ontario, is to officiate.

Mr. Noviski (still left), 48, is the head of global architecture and style for Cafe Manufacturers Worldwide, which owns many fast-foods brands in Toronto. He graduated from Kent Condition University, from which he also been given a master’s degree in architecture.

Mr. Harris, 54, is a senior director of style and building for 4 Seasons Lodges and Resorts in Toronto. He graduated from the University of Toronto.

The few had been introduced in 2012 as a result of mutual buddies at the Toronto Global Film Competition.