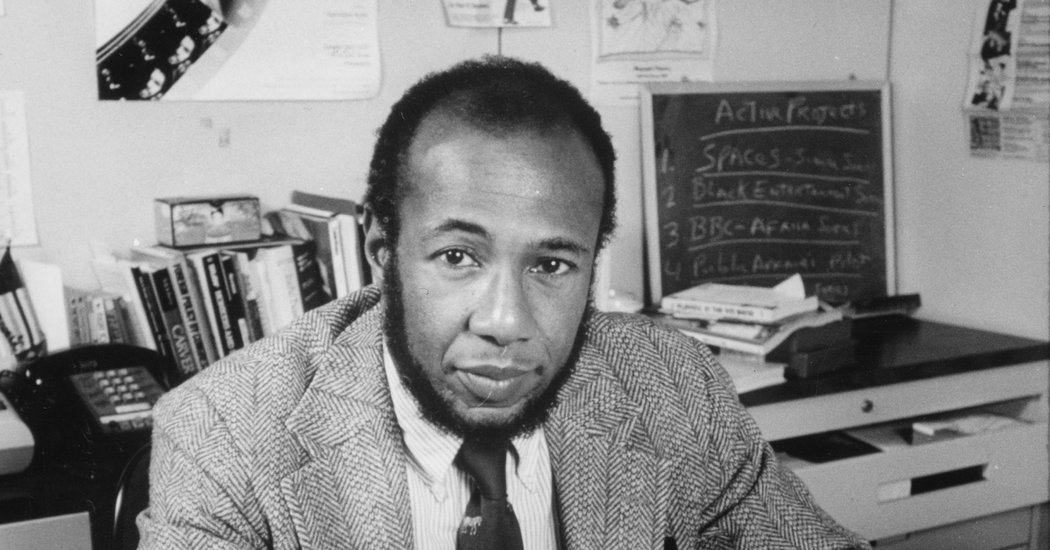 “Inside Bedford-Stuyvesant” was conceived by Senator Robert F. Kennedy’s Bedford-Stuyvesant Restoration Corporation, a group improvement team, and started with a $45,000 funds. It was hosted by James C. Lowry and the actress Roxie Roker, a nearby resident who was later a common on the sitcom “The Jeffersons.”

“It’s so unplanned, it’s so casual, it’s so — I hate to use the term — but real,” Professor Musser mentioned of the software in 1998. “Just about everyone in the community could clearly show up and be on Tv set.”

Mr. Hobson was also the first black producer of the WABC-Television application “Like It Is,” a further early general public affairs system that targeted on minority concerns. (The program, which ran from 1968 to 2011, had a black host, Gil Noble, but originally an all-white generation staff.) “Like It Is” received seven area Emmy Awards.

In the late 1970s, Mr. Hobson was senior vice president for intercontinental co-productions at WETA in Washington.

He developed the 13-week PBS series “From Jumpstreet: A Tale of Black Music” (1980) and the 9-element PBS-BBC co-creation “The Africans” (1986). In 1989, he was employed to be the director of marketplace setting up for WNET, the New York public television station. He taught movie in Munich as a Fulbright scholar in 1996.

In the 1980s he started Vanguard Documentaries, which developed “Porgy and Bess: An American Voice” (1998) and “Harlem in Montmartre: Paris Jazz” (2009) for “Great Performances” on PBS, and Treasures of New York: The Flatiron Building” (2014) for WNET.

In addition to his daughter Hallie, from his marriage to Cheryl Chisholm, which finished in divorce, he is survived by his wife, Maren Stange their daughter, Clara Hobson a sister, Delvita Lovell and a brother, George. His initial marriage, to Andrea Marquez, also ended in divorce.