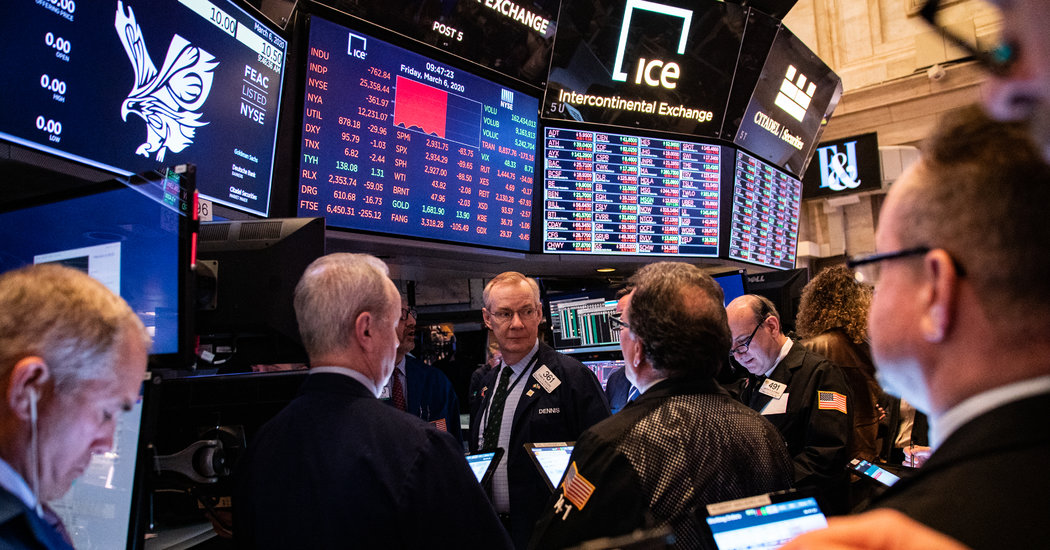 And Mr. Hopkins suggested first selling your safe assets — bond funds — even if that feels counterintuitive.

There are other adjustments you can make. The most obvious one plays into our base instincts: Spend less during market downturns and spend a bit more when the market is doing well. The traditional 4 percent rule remains a solid place to start — that’s when retirees withdraw 4 percent of their initial portfolio balance, and then adjust that first withdrawal upward each subsequent year for inflation. One strategy is to skip the inflation adjustment and keep your spending steady for a while.

“If you have some flexibility with your spending, just being able to cut a little bit can go a long way to help improve how long your portfolio will stick around for,” Mr. Pfau added.

But if thinking about all of this causes too much anxiety, it may be worth considering whether an insurance product, like an annuity, can take some of the pressure off.

Annuities come in a variety of flavors, but some of them can be incredibly complex, expensive and even deceptive — and they’re often sold by brokers who aren’t necessarily acting in your best interest. There are cheaper, more straightforward products, however — including single-premium immediate annuities. You pay an insurance company a pile of cash, and, in return, the company sends you a stream of income for the rest of your life. Or, you can buy an income stream for a set period — say, 10 years.

Experts suggest figuring out what your fixed costs are — housing, food, taxes, other basics — and then buying enough of an income stream to cover the portion of expenses that Social Security does not. One downside: Since interest rates are low, the amount that annuities pay out right now are also low, or roughly 5 percent of your investment. For a 65-year-old married man and woman, it would cost $200,000 to receive a monthly paycheck of $858 that would last both of their lives (and heirs receive nothing after both people die), according to a quote on ImmediateAnnuities.com.

That may not sound appealing. But David Blanchett, head of retirement research at Morningstar, suggested considering how much of an emotional burden an annuity could lift. “How is this affecting your happiness?” Mr. Blanchett said. “What kind of behavioral cost are you incurring? You can get rid of that if you delay Social Security or buy an annuity.”

And if you haven’t already considered paying for a dispassionate analysis of where you stand, now may be that time. But you need to be careful here, too. Find a certified financial planner who promises to serve as a fiduciary, which means the planner will put your interests ahead of their own. In times of uncertainty, some extra hand-holding could save you from a costly mistake.