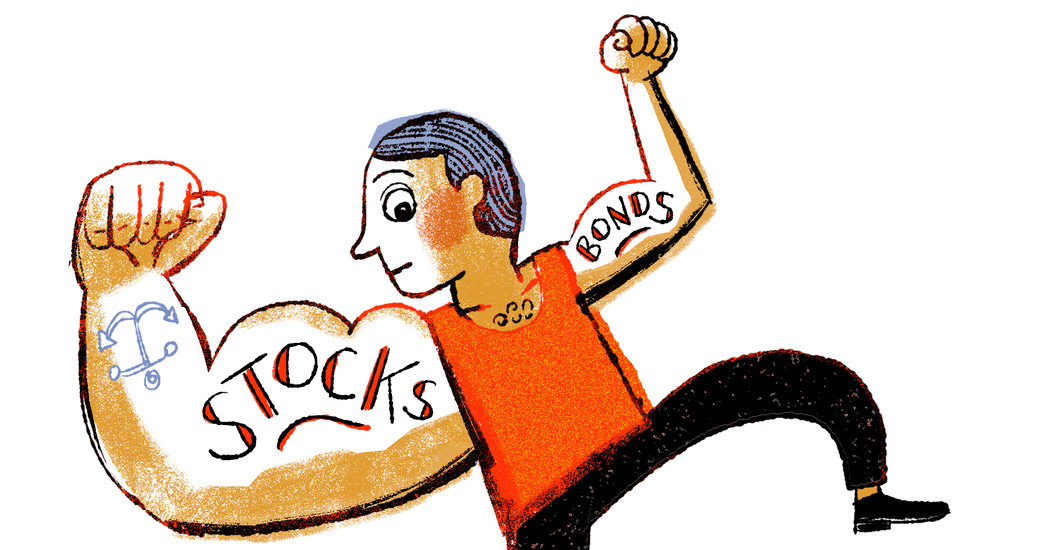 There were many problems in the early days. Lots of people bought too much stock and then sold at the wrong time. Or they stayed in cash out of fear, and couldn’t even keep up with inflation.

“We’re putting it all in your hands and saying that we want you to be an asset allocation expert and maybe an economist,” said Jerome Clark, a T. Rowe Price target-date portfolio manager. “People just don’t have the expertise or the time.”

Target-date funds are supposed to solve those problems. The fund managers bring the expertise, and you need only make time to name the amount you’re saving and your retirement year (or a 529 plan that uses the funds the date your child will start college, after the requisite gap year).

The fund managers create an asset allocation of stocks, bonds, cash and sometimes real estate or commodities or other investments. Then, they decide what fraction of your money ought to be in each, and make sure it stays that way as the markets gyrate. Finally, they change those ratios as you get closer to — or farther into — retirement or taking money out for tuition.

$1 Trillion! How did that happen?

It was automatic, actually.

Among the many known failures of the 401(k) experiment is this: In the early years, putting money into a 401(k) was a choice. We don’t yet know how many people are going to run out of money in the 2040s because they didn’t save enough in the 1980s, but there will be some.

To keep even more people from running out of money, many employers and the companies that help them have cooked up several strategies. First, sign everyone up. Second, raise the amount they save by, say, a percentage point each year. Workers can put a stop to either one of these things, but most don’t.

Then, the default: Rather than putting people into low-risk investments, channel their savings into target-date funds that correlate with their age. Once the federal government blessed this move, assets flooded the funds.