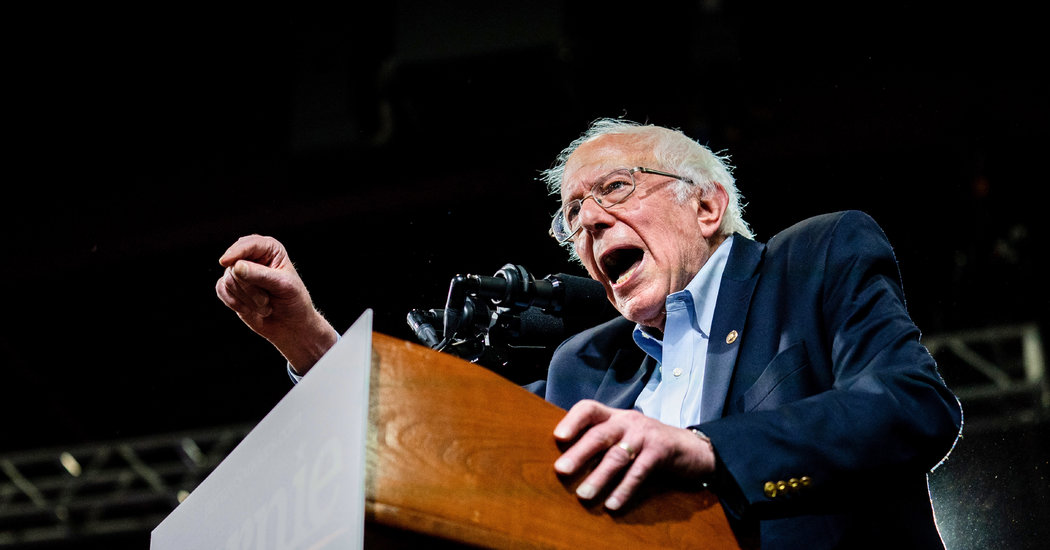 It’s a kind of anti-establishment “Crossfire” aimed at “hating each other as American people less — and hating the elites more,” as Ms. Ball put it.

The other outlet seeking to fill the space where “the Trump and Bernie person meet” is Vice, the new television chief, Morgan Hertzan, told me. He says he’s remaking the company’s channel (formerly known as Viceland) based on research that shows there’s a news audience alienated from “corporate media.”

The goal is to create an outsider’s network in stark contrast to MSNBC’s inside conversation. Mr. Hertzan said the network was recruiting top progressives to host a new wave of shows and developing a weekly program with Anand Giridharadas, an MSNBC enfant terrible whose book, “Winners Take All,” denounces self-serving billionaire philanthropists.

Mr. Giridharadas said he wanted to make TV that is a rebuke to cable news as it now exists. “When you get to that level of television, everyone is prosperous at the table,” he said in an interview. “I’m not sure I’ve ever sat next to an uninsured person on television. I sit next to uninsured people on the subway all the time.”

Vice and The Hill are not, in fact, socialist institutions. They are companies on the shaky edge of big American media. Their programming choices, echoing the YouTube success of companies like the The Young Turks and a handful of independent outlets, more likely mark the beginning of a new generation’s dissent getting slickly packaged and sold to the mainstream.

Vice will struggle with the decidedly old media problem of how to get cord-cutters to watch a cable channel. But Vice’s research, from the expensive strategy firm Magid, found what populists everywhere are discovering: Angry outsiderism is a growth industry. The new Vice mantra, Mr. Hertzan said, is, “The everything system is broken — let’s fix it together.”