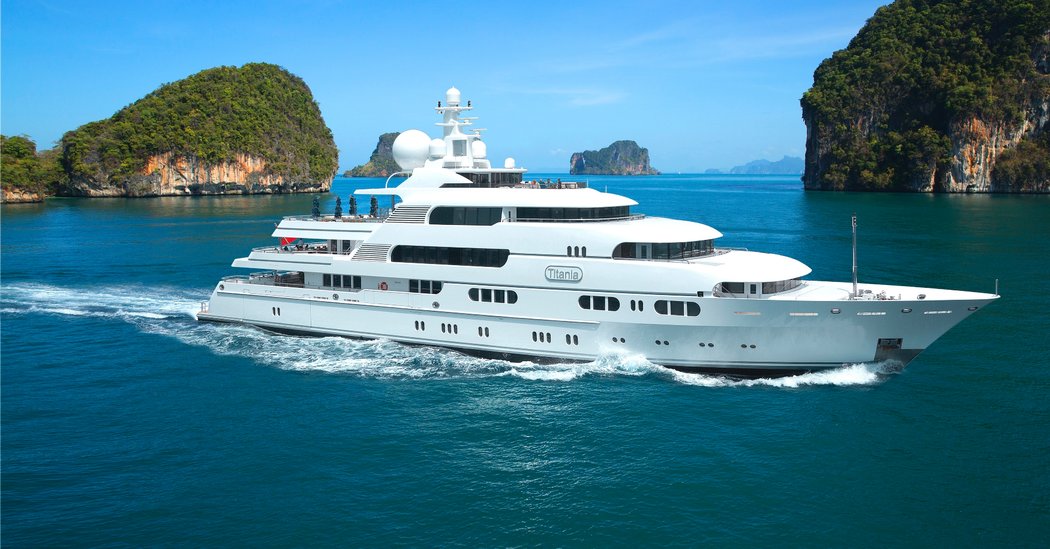 With a more adventurous journey, the crew and the construction of the yacht matter for coverage. Mr. Blue said his firm had denied coverage to yachts going places they were not built to cruise. He added that many claims involved injury to the crew, including mental health problems.

Burgess has led an initiative for better mental health at sea. “Owners are not there a lot, but when they are, the crew is working incredibly long hours with no days off,” Mr. Beckett said. “That puts a lot of pressure on people.”

The flag a yacht flies under speaks, among other things, to how the yacht was built, how it is managed and the amount of compliance it is subjected to. Britain and France are on the white list for having top compliance with maritime regulations.

“Your captain and crew have to do everything correctly to fly under those flags,” Mr. Grubb said.

The United States is a step below, on the gray list with Algeria, Iran, Libya and other countries. The black list include countries that are considered a high risk in terms of ensuring that a crew has the correct documents, is well trained and obeys the rules of the sea, including those that apply to pollution.

In Florida, where yachting is a multibillion-dollar industry, many yacht owners are looking abroad to have their boats serviced and refitted. They are also docking them in other countries to maintain a lower profile.

“Some boat owners don’t want to have their yachts here,” said Phil Purcell, president of the Marine Industries Association of South Florida. “The optics of wealth have changed. You can change that perception by keeping your boat in Europe.”

Many of the largest yachts are built in European shipyards like those run by Feadship and Lurssen, so taking them back for work makes sense. Feadship builds four to six yachts a year but refits up to 12, Mr. Nefzi said.

For some owners, the extra costs are worth the trouble. When Mr. Caudwell uses Titania for himself, he prefers to fill it with friends and family. “I love entertaining,” he said.